I hope you are all okay

Before I jump into the meat of this post, let me say that I hope you are all doing okay. There is a lot happening everywhere in the world right now, and no matter what you're currently dealing with, it is totally okay to feel stressed and disoriented and anxious.

I have certainly felt those emotions during the past few weeks, even though I'm probably one of the lucky few whose lifestyle wasn't affected too much. The company I work for was able to transition smoothly to a full-time virtual environment, and all of my hobbies are things I can do at home. And yet, the past couple of weeks have been bone-wearying for me. Change is hard, even if only a few small things have changed. The constant barrage of tragic news makes it nearly impossible to enjoy the things I used to do. My family members' conflicting reactions to stress create tension in a household I can't leave. One would think that with stay-at-home policies in place, I would find all the time I needed to really dive into the last stages of my writing. But the fact is that I've been wallowing a bit.

I hope that wherever you are and however you are dealing with the pandemic, that you will stay safe and strong!

I will start the final draft of my story next month, and I thought it's a good time to reflect on the journey that brought me to this point. By the end, I will have a total of 7 drafts. A part of me feels that's too few; some writers go through dozens of drafts after all. But on the other hand, 7 drafts in 4 years feel like a lot, considering that I was doing all of this on the side.

For the first three drafts, I was mostly concerned about the plot of the story and the characterization of my protagonists. These drafts focused on getting all the pieces into place in a way that makes the most narrative sense. I didn't worry much about grammar or style.

Since most of the editing that went into these drafts was related to structure, I consulted books about plot points and character arcs. 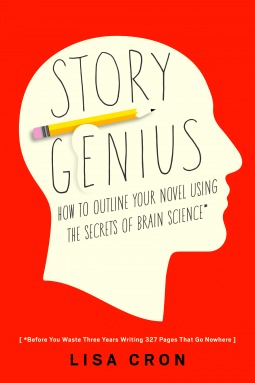 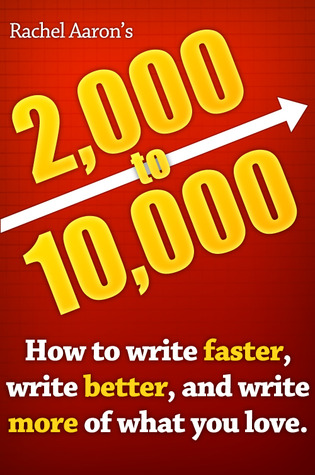 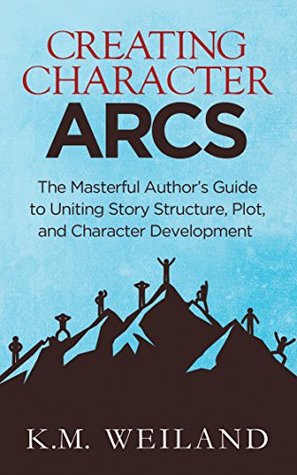 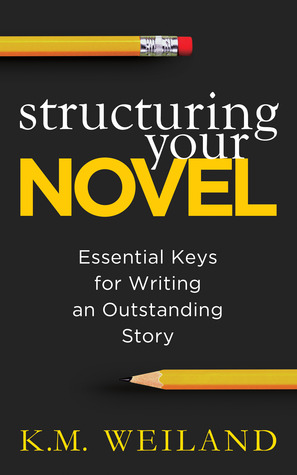 At this stage, I was constantly at K.M. Weiland's website for writers, Helping Writers Become Authors. If haven't checked it out yet, I highly recommmend you do! She gives a lot of amazing tips and provides helpful content for free (though if you want to support her, her books come at a reasonable price as well!)

After finishing the 4th draft, I decided I wasn't going to improve anymore with just my own eyes looking at this story. I needed help.

I had a couple of friends who were willing to read my draft and provide feedback. I heard of BetaBooks, a beta-reading platform that makes this entire process easy. I uploaded my 4th draft there, and a few beta readers signed on to read it. 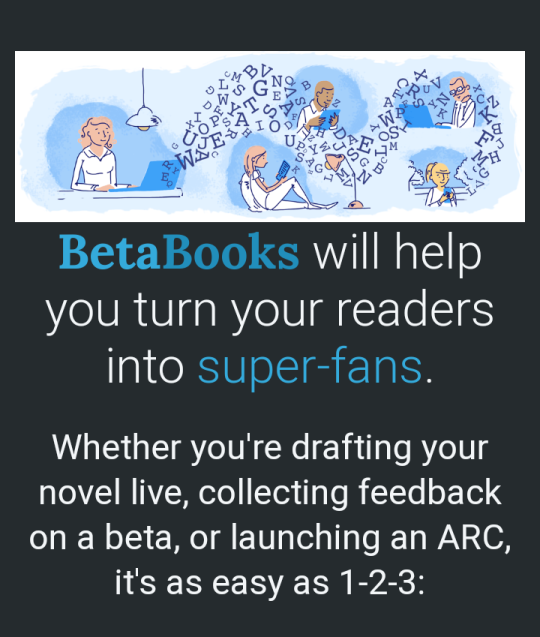 This platform is really cool, because it allows you to gather feedback in one place. You don't have to worry about sending out copies of your story to multiple people, and going through email or chat threads. The standard subscription also has a feature where users get to comment and react on specific lines of your story, which my friends really enjoyed.

After gathering feedback in BetaBooks, I rewrote the story again.

At this point, there was one type of feedback I badly wanted. Even though my readers on BetaBooks were diverse, I still needed someone who could comment on the way I took inspiration from precolonial Philippines. It's a niche area of history, and I know only a couple of people online who have the same interest in it as I do.

I reached out to a blogger who ran one of the biggest historical websites about precolonial Philippines, hoping she could be a beta and sensitivity reader. My interaction with her was amiable at first, but when the deadline for the feedback approached, I stopped hearing from her. I had already paid her half of her reading fee. To this day, I still haven't heard from her. It was strange, because she was a big presence in the online community for Philippine history, and she just stopped updating her website and all her social media. Sometimes I still see her Instagram account and wonder what happened to her.

With no other ideas and with the months ticking by, I decided to start shopping around for a professional editor. Previously, I had come across a new middle-grade book on Goodreads called The Dragon Warrior by Katie Zhao. As I often do when I find an interesting book whose author I didn't know yet, I had checked out Katie's website. Lo and behold, she had an editing service! I had bookmarked it, and Katie was one of the first people I reached out to when I started looking for an editor.

Luckily, Katie was available. She was a lovely person to work with, and the feedback I received from her was very valuable. If any of you have read the latest draft and thought how much stronger Anina's character arc is, you'll have to thank Katie for pushing for that.

Taking Katie's feedback, I rewrote several large chunks of my story. It was also at this time that I read a book called Understanding Show, Don't Tell by one of my favourite middle-grade authors, Janice Hardy. 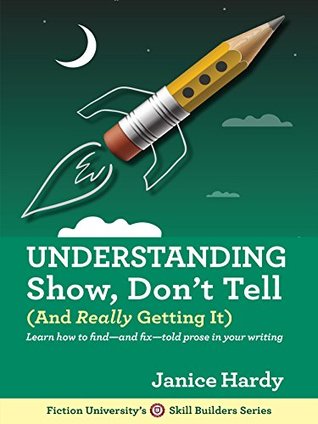 In this latest draft, I focused on how to effectively show what's happening without being too wordy. I managed to whittle away almost 15K words from the previous draft and still come out of my revision with stronger writing.

I was more or less comfortable with the way the story was told at this point. All I needed was the final touch-ups. That, and an additional Filipino perspective. I was still disappointed about being ghosted by my Filipino beta-reader (whether intentional or not), so I decided that I was going to seek out a Filipino copyeditor.

I didn't know anyone. So even though it might have seemed cheeky, I reached out to a Filipino-Canadian author named K.S. Villoso (yes -- that K.S. Villoso whose book, The Wolf of Oren-Yaro was just acquired by Orbit). I wasn't expecting a response, but she replied to my email with a couple of contacts from her network!

Stef Tran had a comprehensive editing service, so I contacted her. She doesn't freelance full time anymore as an editor, but she still agreed to take on my story for a longer turnaround time. I was okay with that. Stef still managed to provide the service within 30 days, and I am now eager to dive into her edits and finally give my story its last flourishes!

Through Stef, I also managed to get in touch with a new Filipino beta reader, Myta Santiago. Myta was awesome -- they finished reading my entire manuscript in a week! Their feedback put to rest many of my anxieties regarding the setting and made me feel more confident about the plot and characters.

As you can see, it was quite a journey. For the most part, I had very positive interactions with beta readers and editors, and I think that my story is so much stronger because of all of their input. From the outset, I had friends who were super supportive about my story, and without their encouragement, I would not even make it past draft 3. That's more support than some writers get! I also feel very lucky that I live in a time where most of these transactions are virtual. It was very convenient for me to look for editors through the web, and to send a digital version of my manuscript to them. I heard that in the good old days, you had to print your manuscript double-spaced and send it via mail! Goodness!