The Malicious Wind is Live! 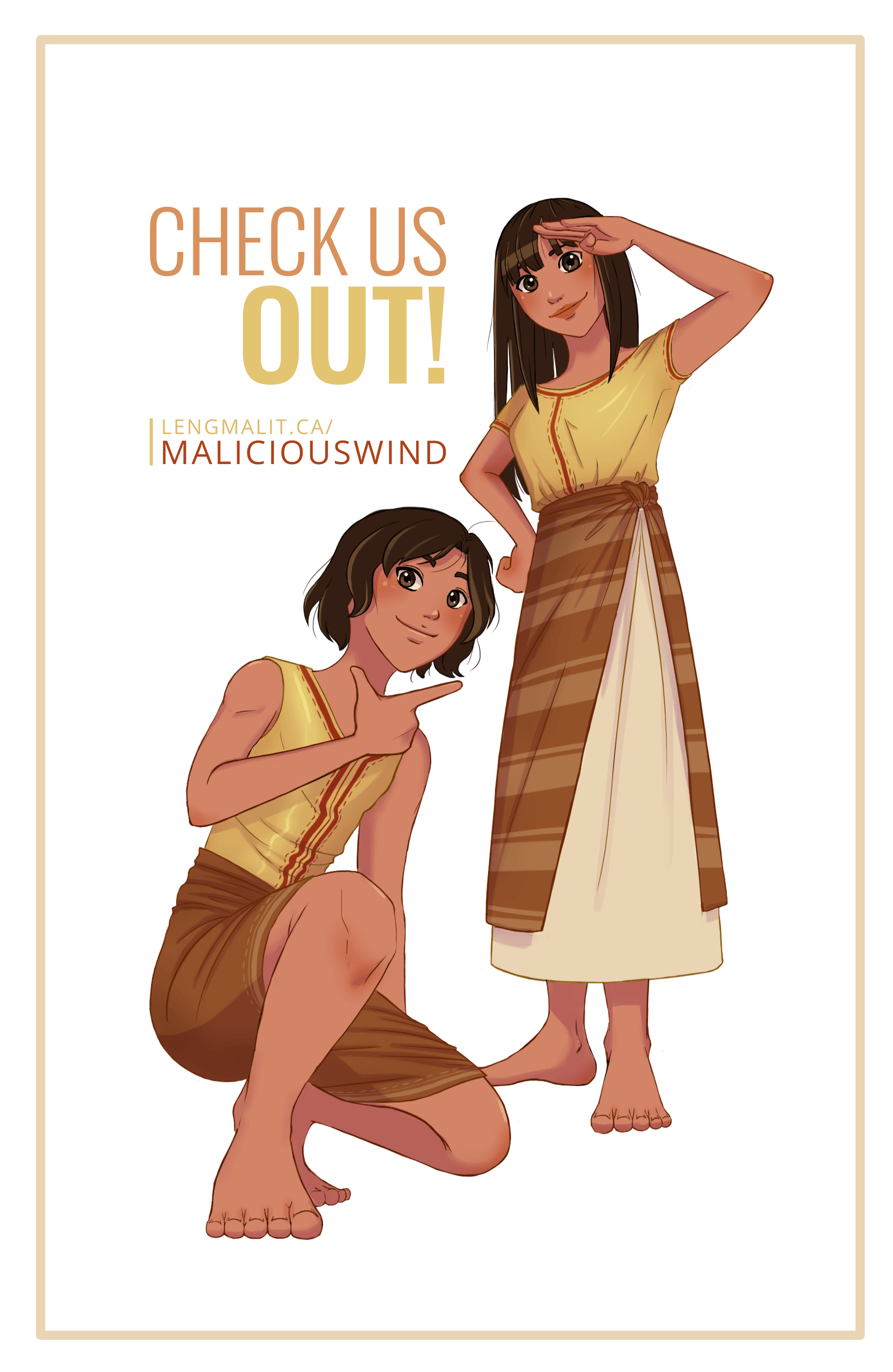 Ah, I am so excited to finally be able to share my novel with you all! It's been a long time coming, but I can finally say that it's officially done.

Here it is, guys: The Malicious Wind

Really, that's it! That's the link. The story is posted on a website that I've built myself. You don't need to buy anything. Just read! No catch! Yay!

I never quite believed I'd get to this point, so I admit, it's a little hard for me to think of what to say.

Right now, I'm just basking in the feeling of happiness and relief. Happy, because it's nice to arrive at the end of a project that I worked extremely hard on. It's heart-warming to look back and think of the first time I picked up my notebook and started to outline this novel. To be honest, most of the time when I was working on this story, I often felt behind. I would see many new authors coming out with their debut novels -- many of whom were around my age or younger -- and there I was, each draft taking me almost half-a-year to write.

I am also relieved, because it's been four years! It feels so long! Sano and Anina's story is so dear to my heart, and I have longed to release their story out in the world. I am not the most patient person, but I knew that if I wanted Sano and Anina's story to resonate with others, I had to hone my craft. And that took a lot of time and effort. There were times when I felt discouraged, when I felt that my skills would not be enough to deliver this story. And I'm definitely not saying that this novel is perfect -- but it's at a level that I'm very satisfied with.

I already have plans for my next project, but before I jump into those, I will take some days off just to savour this state of having finished something. Who knows, maybe my next project will take another four years! (Oh dear, I sincerely hope not!)