A Pocket Full of Murder and Other July 2020 Reads 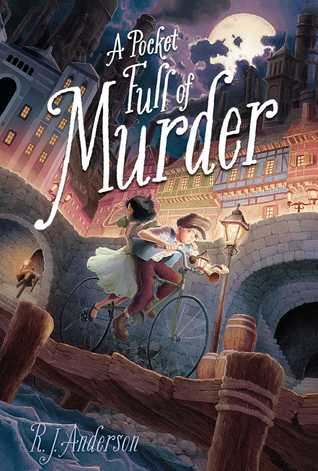 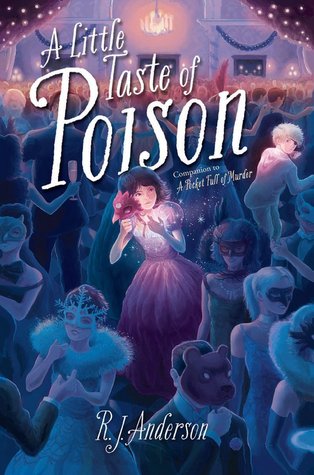 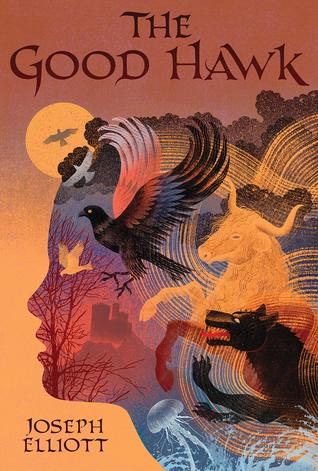 I started July with some heavy nonfiction books, but partway through, I picked up some middle-grade novels for levity. These were the ones I ended up finishing within the month.

A Pocket Full of Murder and A Little Taste of Poison by R.J. Anderson

I only reread books occasionally, but this duology is one of my favourite series out there, and I knew it was time for a reread. These two books are about Isaveth Breck, a girl of lower-class in a city governed by nobles. In the first book, her father is accused of murdering a noble, and Isaveth tries to prove his innocence. In the second book, she attends a school for Sagery, while trying to prevent a new law that would drive her family into poverty.

These books were a joy to read a second time around! Even though I knew all the twists, I was still gripped by Isaveth's story just as tightly as the first time. I forgot how much I loved seeing Isaveth and Quiz interact, and although I'm very happy with how the series ended, a part of me wishes there could be more to their story.

The Good Hawk by Joseph Elliott

This was an impulse read, as I was on an MG-streak and wasn't ready to go back to my nonfictions. The Good Hawk is set in medieval Scotland, and is about two teens, Agatha and Jaime, who are part of an isolated Scottish tribe. Their tribe practices communal traditions, and each person is assigned a role within the tribe. Agatha, who has a developmental disability, is assigned to be a "Hawk," someone who watches the perimeter of their tribe. Jaime is assigned to be a fisherman, and then is married off to a girl in another tribe for protection.

I really loved The Good Hawk. Reading it was such a wild ride for me; despite some reviewers saying it was predictable, it really wasn't the case for me. I was surprised by the many twists in the book. I also really appreciated that Agatha has Down's Syndrome, which is rare enough to find in MG/YA, but even rarer to be featured in a fantasy setting. I'm eagerly looking forward to the sequel!