The Silence of Bones and Other March 2021 Reads 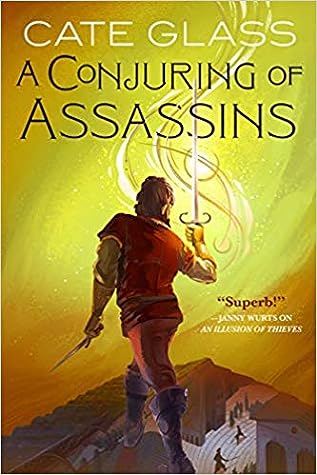 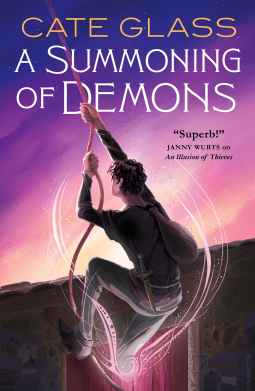 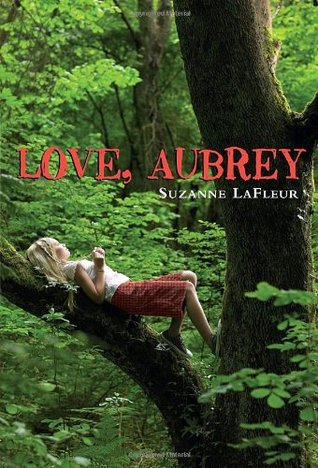 Another great month of reading for me! (Every time I manage to read an average of a book per week, I consider that a good month.) This March, we have a mystery-thriller set in Korea, a middle-grade slice of life story dealing with grief, and the wrap-up for a trilogy of magical heists. So let's get to it!

The Silence of Bones by June Hur

Sixteen-year-old Seol is an assistant to the police in Joseon. She works for an inspector who is investigating the murder of a high-class young woman. The murder seems to be one of a string of Catholic deaths. Because of certain suspicious coincidences, as well as his hatred for Catholics, the inspector becomes the prime suspect for the murder. Seol conducts investigations of her own to verify that the inspector is innocent, a feat made more difficult in an environment where women must stay in their place.

I adored this book! I know very little about Korean society and history, but the book's writing never made me feel at loss, despite its usage of Korean vocabulary from time to time. The book effectively conveys the political and religious atmosphere at that time, managing to weave it seamlessly with the mystery of the murders. I honestly didn't know who was the real culprit until Seol herself figured it out, but it didn't feel out of the blue at all. Seol's journey to uncover the truth brimmed with tension, and at times, I found it really hard to put the book down even though I knew I had to work! Overall, a highly recommended mystery-thriller, although if you're like me and you crave happy endings, maybe brace yourself for the ending to this story.

A Conjuring of Assassins and A Summoning of Demons are the second and final book of the Chimera trilogy, starting with An Illusion of Thieves, which I reviewed last month. These two books feature two separate cases in which the Chimera -- composed of Romy, Neri, Placidio, and Dumond -- must come together once again to pull off highly unlikely heists. In Conjuring, they must retrieve The Assassins List, which is a list of nobility who had put together funds to assassinate the leader of the neighbouring independency of Mercediare. If the Assassins List were to reach the leader, she would enact such a violent a revenge upon these people that Cantagna will be thrust into chaos. In Summoning, the Chimera must prevent the marriage of a young scholarly lady to a groom whose family will prevent her from conducting her enlightening research.

It's been a while since I've been obsessed with a world and its characters. I've read many amazing books the last few months, but the last time I read something that completely absorbed me long after I've put it down was the Lockwood and Co. series by Jonathan Stroud. What I love most about the Chimera (both the series and the name of the group) is its members' relationship and dynamic. Unlike many other books about heists, Romy, Neri, Plaicidio and Dumond actually get along really well. (Aside form the first half of Illusion when they were still getting to know each other and they each had their own secrets to guard.) Whatever drama crops up is usually due to their concern over each others' well-being. I just love seeing them work together and fuss over each other.

Because of that, I admit I enjoyed Conjuring and Summoning a little less than Illusion. These two books were more laser-focused on the actual execution of the heists and their wider ramifications, than building and enhancing the relationships between characters. I was particularly interested in Placidio, because the first book made him incredibly mysterious, and yet none of the mysteries behind his past were revealed; if anything, the addition of Teo in the last two books only served to enhance Placidio's mystery, and the fact that I never got answers about him was a little frustrating.

That said, I do think that the trilogy ended in an appropriate place. I greatly appreciated that the team wasn't broken up, which tends to happen in stories with a strong found-family trope; I also really liked that there will be more adventures for them in the future. It's nice to think that if the author got the chance to write more about the Chimera, the series is still ripe to be picked up.

Love, Aubrey is a book about an eleven-year-old girl who survived a car crash that killed both her father and younger sister. Her mother, unable to cope with the trauma, suffered from a severe mental breakdown and ended up abandoning her. Aubrey's grandmother takes over taking care of her.

This book is very different from the type I usually read. It's rare that I read contemporary fiction, but I heard about this book from a panel in last month's WriteOnCon as an example of how a book can have high tension without a lot of action. So I decided to read it and see how the story managed it.

At its heart, Love, Aubrey is about dealing with immense grief and trauma. It was handled with a lot of heart and care, and I felt very sympathetic towards Aubrey. I really love the way the narrative doesn't wallow in gratuitious angst for her sake, and placed her healing as its priority.

After enjoying the Chimera trilogy so thoroughly, I've been scouring Goodreads and any other recommendations websites for upbeat, optimistic fantasy books with found-families. If you have any recommendations for me, shoot me a message! I will ever be so thankful!