Minor Mage and Other January 2021 Reads 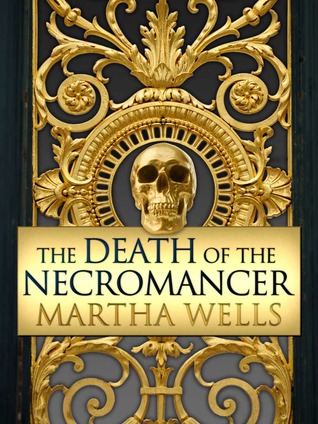 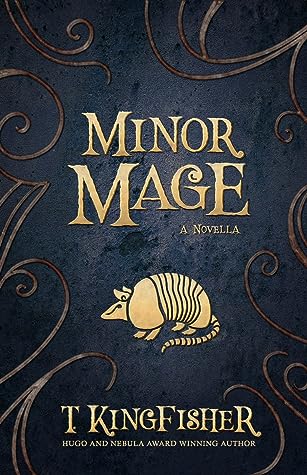 Hello guys! Welcome to the first post of 2021! I hope you guys are having a good year so far (or at least, as good as it can get during this time).

The Death of the Necromancer by Martha Wells

Nicholas Valiarde, the adopted son of a magician accused of and executed for necromancy, works undercover with a group of loyal friends and employees to frame the man responsible for his guardian's death. However, while laying the foundations of his revenge, mysterious killings and strange humanoids crop up in the city; worse, one of the secret magical devices Nicholas's guardian had developed seems to have fallen into the hands of a real necromancer, using it for nefarious purposes.

This book was a pleasant, easy-going type of fantasy heist, with more focus on the planning, rather than the thrilling execution. Most of the book deals with Nicholas trying to get the pieces in place to frame his guardian's murderer, while getting distracted by the strange occurances that impede his mission. I really enjoyed this book for the most part, because it was the type I needed to read during the busyness of the holidays. It was only when I got about two thirds of the way through that I started to feel like it was lagging.

The characters were nice enough to hang-out with, but I also felt that I wasn't as invested in them as I could have been. There was nothing really stopping me from frequently putting the book down, for example. I felt like Nicholas was distant, not only with the other characters as he was written to be, but also with the reader. Even when he talked about his past, I felt like he was detached, and so I was detached as well. Same with Madeleine, whom we never really get to know past her relationship with Nicholas. Very little of her past was explored, and less so her inner world.

I remember enjoying Murderbot by the author, so I will most likely pick up the next book in that series, instead of continuing with this one.

Oliver is a twelve-year-old mage with very little power, but his village kicks him out to search for rain to fix the severe drought that's killing them. Accompanied only by his familiar, an armadillo, and three simple spells, Oliver must travel to the Cloud Herders to ask for rain.

This is such a wholesome little novella. It was short, but it was packed with little quests. I love the friendship between Oliver and his armadillo. I love Oliver realizing that there are things he can do as a Minor Mage to solve his problems, and that he doesn't necessarily need to "level-up." A little bit of creative thinking can go a long way.

I don't think I've read anything else by Ursula Vernon (T. Kingfisher), but after this book, I'm eagerly looking forward to reading more from her.